The Abegweit Conservation Society installing brush mats to collect silt and correct the flow of streams in North Lake and Midgell, PEI. 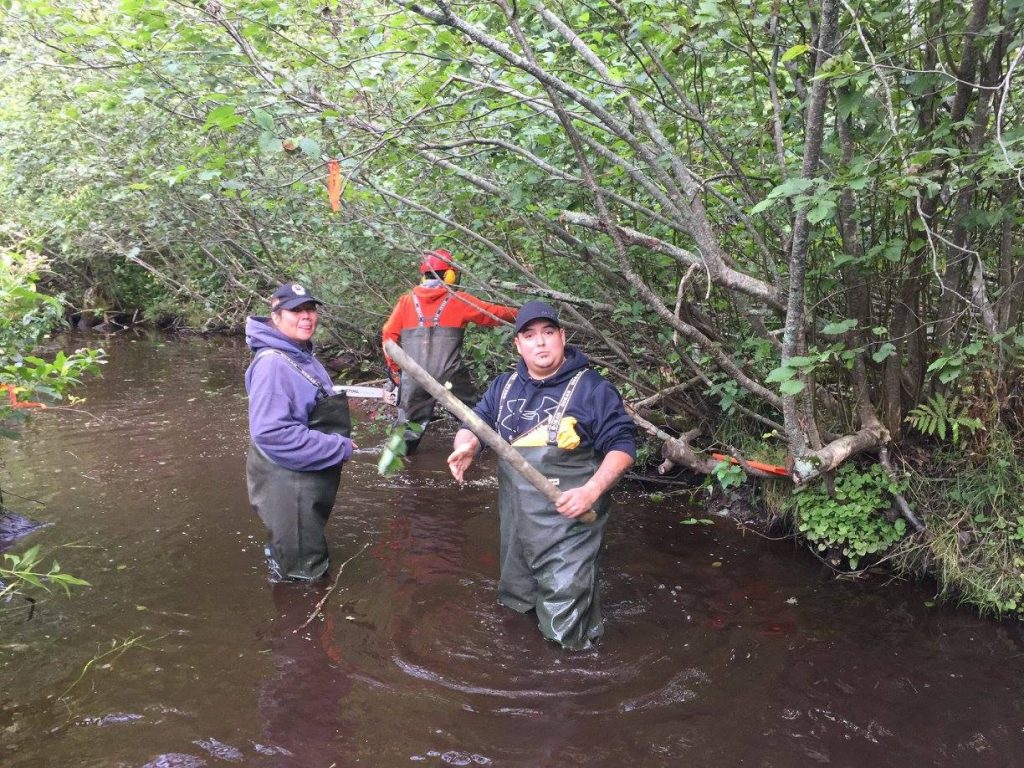 What is silt and siltation?

Siltation occurs as a result of soil erosion, heavy rainfall and human activities that lead to soil run-off into nearby waters. This results in a large amount of silt accumulating in certain areas of the waterways. Fish are affected by suspended silt in their native waters, and filter feeders like oysters, shrimps, and mussels can become filled with silt and unable to filter the water. Other harmful impacts of siltation are the loss of wetlands, changes to coastlines, human health concerns and changes in fish migratory patterns and biodiversity. 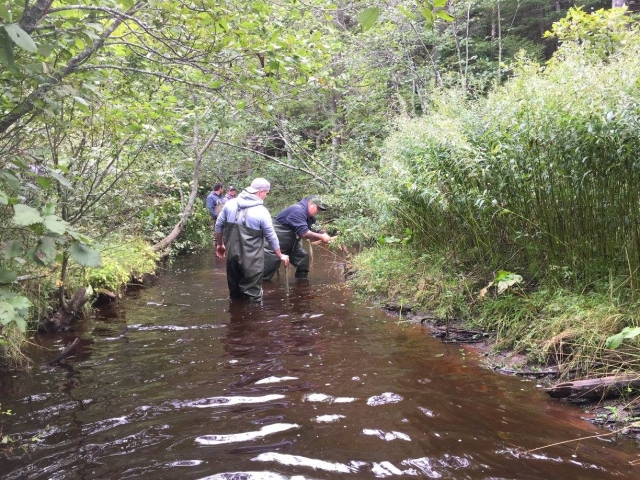 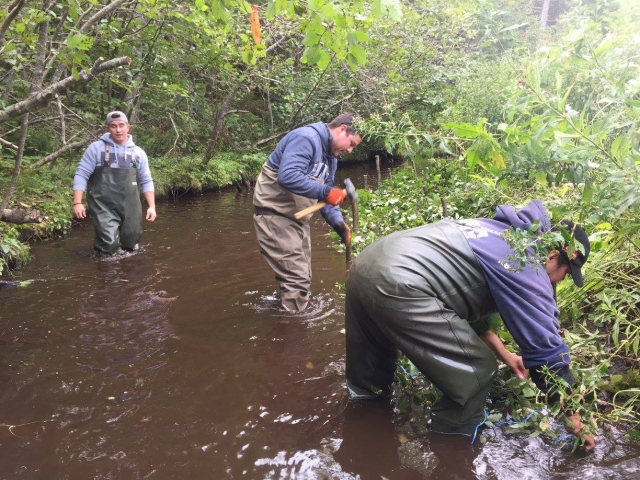 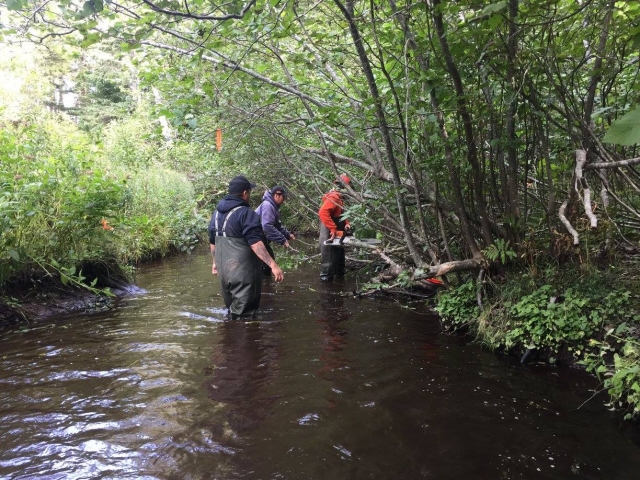 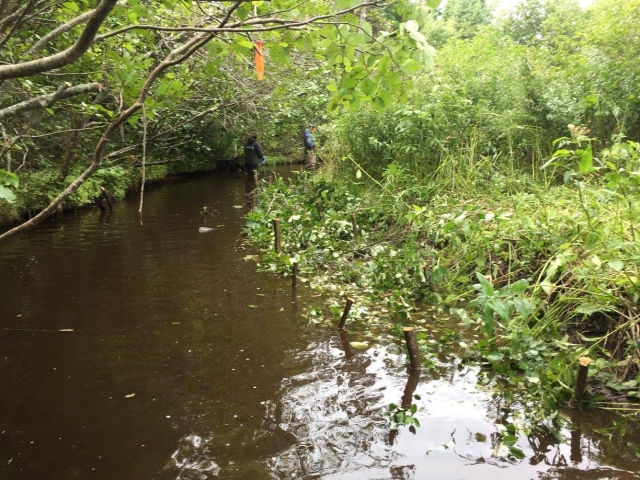 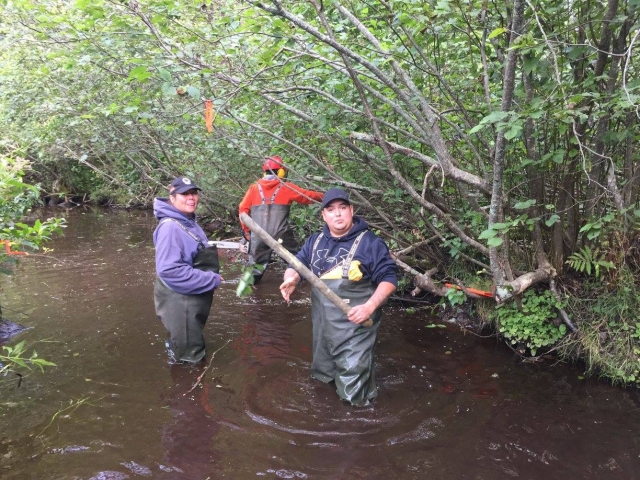